When You Least Expect It... 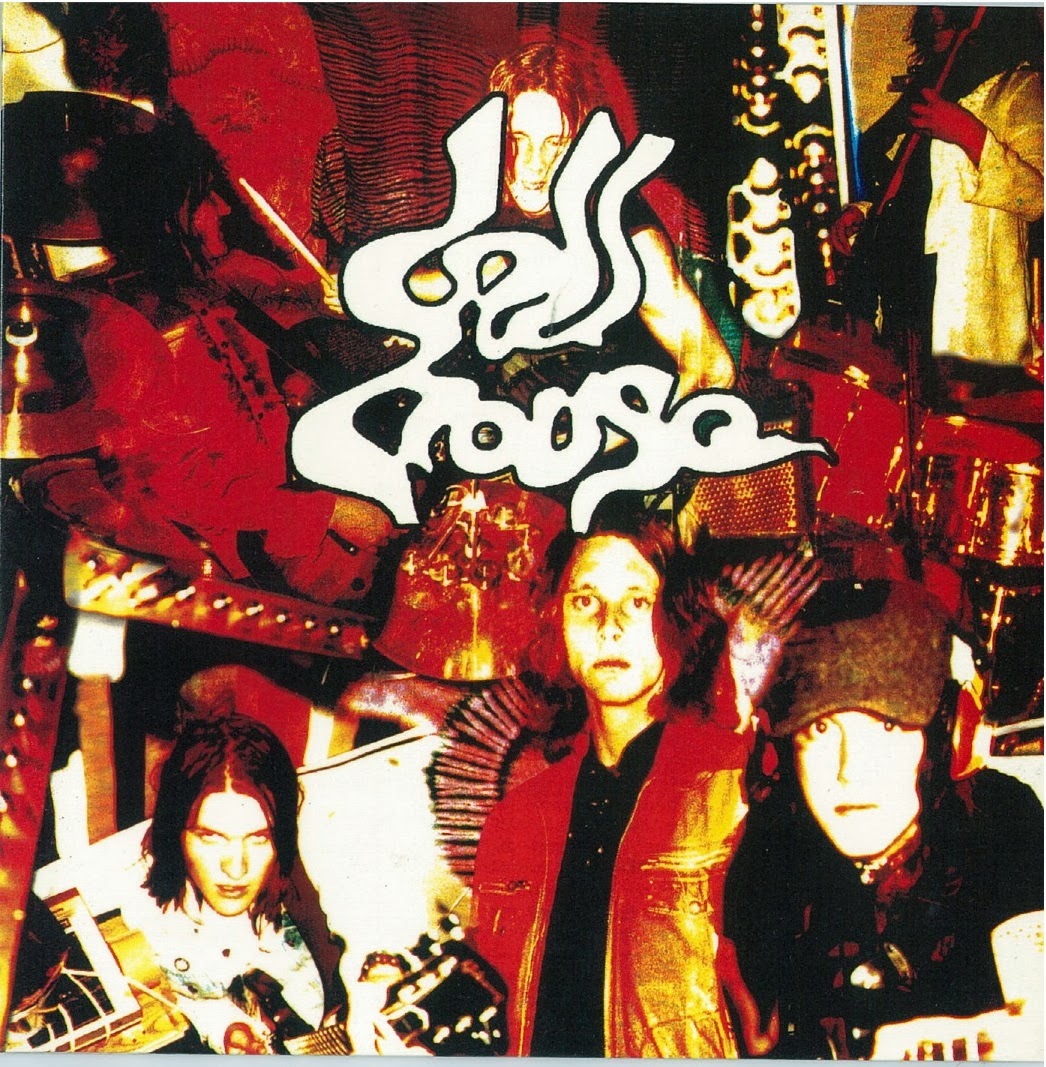 Life-changing records show up when you least expect it, from unlikely sources. That's a theme that only partially threads this story. In addition…headphones are necessary.

The Dirtbombs were on tour in May of 2002 and it was trying. The van was too small, the advance promotion was nonexistent and our lone excitement (a day off scheduled in Groningen) instead turned into a day in Slagelse, Denmark with a broken down van where one band member literally shit his pants.

In the middle of all of this, we played a show at the Loppen club in Christiania. I was surprised by the fact that Christiania claimed itself independent from the rest of Denmark, that drugs were openly sold on Pusher Street, and that I'd never heard the word "pastoralism" until Mick Collins and I took a vaguely romantic walk around the nearby lake.

Before the show, the Dirtbombs found ourselves in conversation with a bunch of kids. They were clearly excited by the fact that we were from Detroit. "Have you ever been to Fred Smith's grave?" they asked. None of us had. "If we lived in Detroit, we would go there every day."

I forget any further conversation, but at the end of it they gave me a copy of a self-released single of their band, Dollhouse, called "Shangri-La Tiger." The cover was a confusing collage, it was on red vinyl and hand-numbered. (#51 of 500)

I was intrigued and mentally noted that I needed to give this record due attention upon arriving home.

As we emptied out the van to check in to our flights at Heathrow a few weeks later I mistakenly left my LP case…where the single was living snugly. It would be another two months before a lazy tour manager finally shipped it back to me. I'd almost forgotten about it.

Embarassingly, I'd never really listened to music on headphones before. No one really told me I should until Malissa and even after she did, it took awhile before I found a suitably cool pair from the 70s that made me look like I should be directing airplane traffic.

It was late at night when I put the record on. No one else was home. The opening groove is hypnotic, a drumbeat that envelops on top of itself. As the rest of the instrumentation kicks in the MC5 influence is clear, but avoids becoming a pastiche. It motors, it motors, it motors. Good little number. Enjoyable. As one of the first things I'd listened to on headphones, this beast definitely lent itself to that form of delivery.

Towards the end there's a little breakdown, things get quiet, chill and then without warning, the record FUCKING EXPLODES! A bomb detonates in the distance, space junk crashes in my front yard, glass windows liquify, my blood begins to run backwards screaming and my teeth grow baby teeth of their own.

It is, nearly twelve years later, still one of my most favorite moments I've lived while listening to a record. Later consultation with the band revealed they literally "turned on every pedal in the studio at the same time" to accomplish that affect. Bravo.

The best part about all of this is simple…records given to bands while on tour are 99.999% of the time absolute garbage. Not only did Dollhouse manage to transcend this fact of life, they managed to absolutely obliterate 99% of the records I've ever explicitly bought on my own.

#51 lived a long time on my jukebox. It currently has a little bit of heat warp from the great house fire of '08, but as I've just listened to it five straight times (each with increasing volume) it has lost none of the sheer bombast that made me first fall in love with it so long ago.