In-Depth on The Spike Drivers "Often I Wonder" 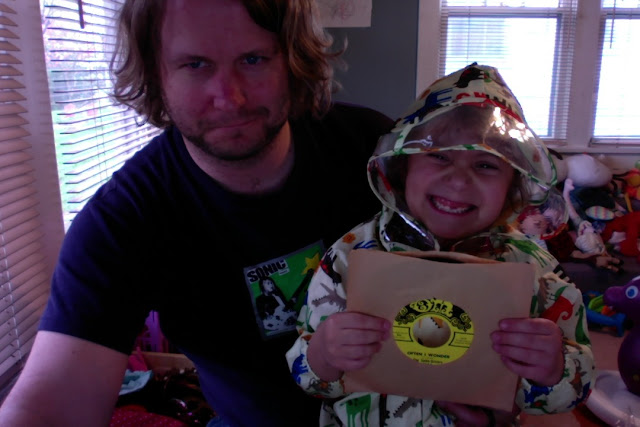 So working remotely this past week has been...challenging. No matter how much you tell a three year old that dada is "working from home" the fact that they just wet their pants and are staring at their father like HE created the problem, well, you just suck it up and you clean up the piss.